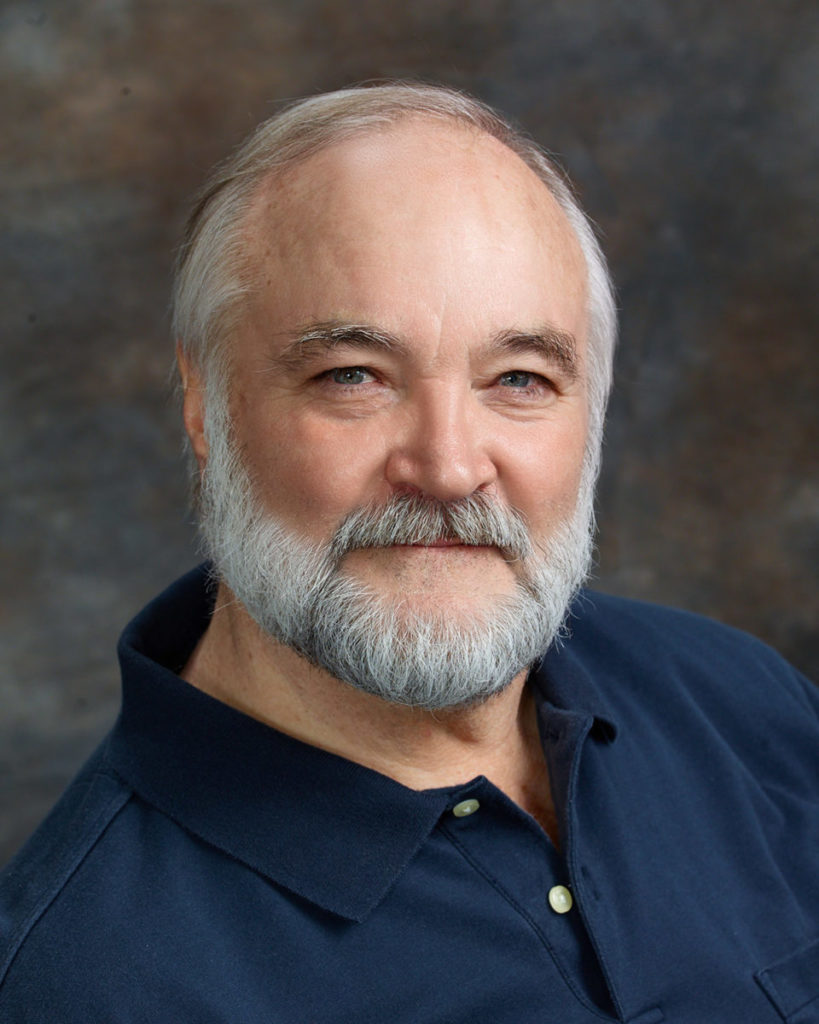 I began my career in bodywork after having graduated from Provo College in Massage Therapy in 2002. Since that time I practiced in Phoenix for about five years, before moving to Fairbanks, Alaska. My stay in Alaska was a time of personal growth and skills enhancement for me. I got very good at deep tissue work, and could get a frozen shoulder to release, or a stiff back to soften up nicely. However, I was quickly becoming frustrated because, as you may have personally experienced, things didn’t stay fixed. They would eventually tighten back up again, sometimes surprisingly rather quickly. I began to wonder what I was missing. Why were these releases so temporary?

Then in 2010, a study guide from a John Barnes class mysteriously showed up one day on the break room table. I began to peruse it with more and more interest because it contained exactly what I had been looking for. I began studying the John F. Barnes approach to Myofascial Release, and later took many of the courses from John Barnes himself. From that point on, my practice grew astonishingly, to where I was in demand and was often booked out four to six weeks in advance. People could immediately tell that the John Barnes approach was highly effective, much more gentle, and produced lasting results.

During this time, I have come to understand and appreciate the importance of finding a therapist that you can feel completely safe and comfortable with. Someone who listens to and understands both your words and your body, and has the skills to facilitate your personal healing process.